A Zoom Author Visit with Lacy Crawford, author of Notes on a Silencing 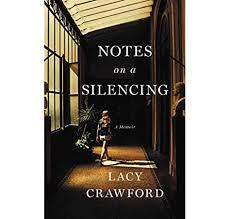 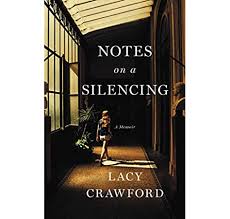 Don't forget about this event. Add it to your calendar.

Let your friends know about this event! Share it on social media.

Adults
Registration for this event is no longer open.

When the elite St. Paul's School came under state investigation after extensive reports of sexual abuse on campus, Lacy Crawford thought she'd put behind her the assault she'd suffered when she was fifteen. However, when detectives asked victims to come forward, she reached out. She saw for the first time evidence that corroborated her memories of the naïve, hardworking girl she had been; of the two senior athletes who assaulted her and graduated with awards; and of the faculty, doctors, and priests who had known about Crawford's assault and gone to great lengths to bury it. Presented by East End Libraries.

"Crawford’s writing is astonishing… crafted with the precision of a thriller, with revelations that sent me reeling.”    New York Times

Note: Registrants will be contacted by email with Zoom meeting ID and password prior to the event.